Mundaka Surf Club, Was founded in 1987 when a group of friends round the fifties, with a hobby in common and that all surfers are still passionate about, venture to make sense of a spirit moved by they're will, and see the mystical wave

We are a very lucky to have this phenomenum wich offers us nature, a spectacular wave, and one of the best lefts that exists.l… A wave that makes us enjoy, unites us, and without which, surely, we would have nothing in common, our beloved and recognized worldwide wave of Mundaka, who knows…

All this has made a surf club not only interested for its wave, but its people, their environment, their future, etc.. In short, a well-established surf club, committed to its people and its culture, here in the middle of the beautiful Biosphere Reserve Urdaibai.

Today we are about 210 members, and more and more new promises are ready to this project, which continues to grow and improve over time.

A surf club open to all audiences, eager to create a quarry of kids who make us dream and think about the future.

There is a spirit in Mundaka which is more alive than ever, full of desire and hungry for waves… called Mundaka Surf Club. 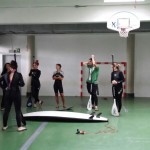 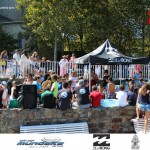 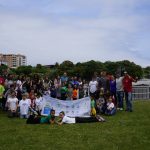 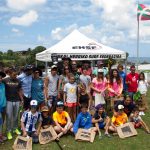 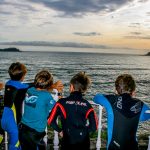 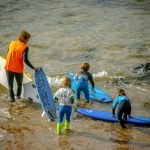 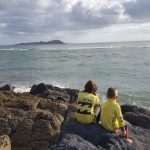